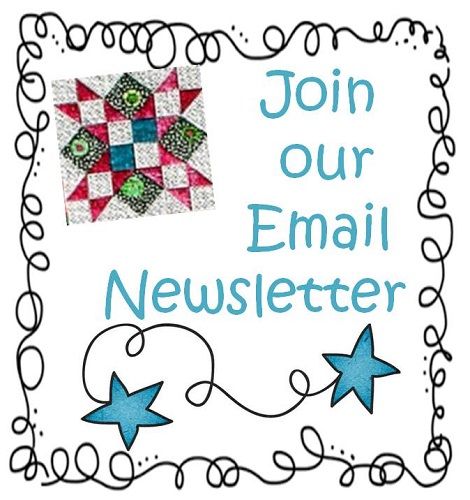 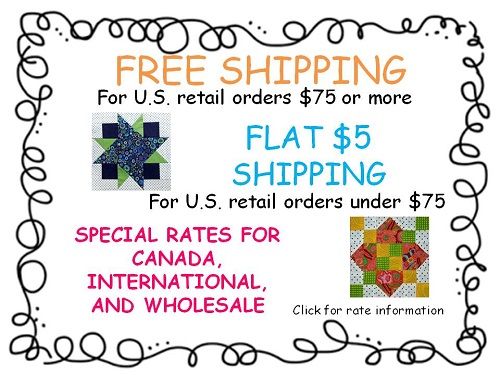 I wanted to let you know that my wife, Rhonda, and I had a great time making a rafle quilt using the Turning Twenty Again pattern. She did the piecing and binding and I did the machine quilting and helped with arranging the colors. We used the pattern to make a photo memory quilt to celebrate the 50th anniversary of our community fair. We included 70 pictures from the last 50 years. The quilt was quite a hit with the proceeds going to help support the fair. We quilted it using the Statler Stitcher on a Gammill Optimum quilting machine. We received many compliments and comments on the pattern we chose. Thanks for an eye catching design. 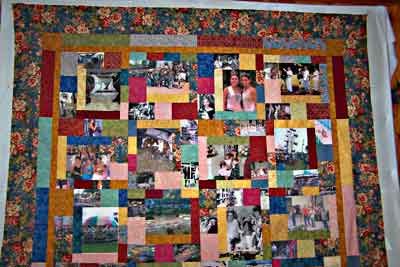 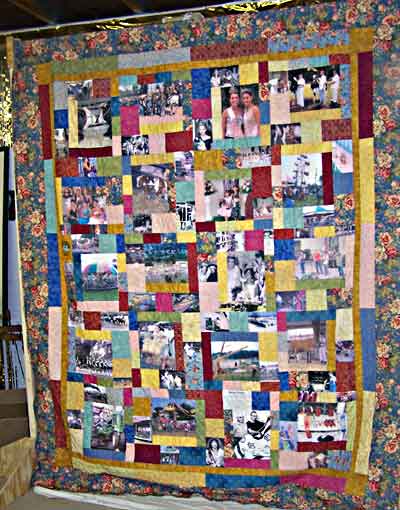 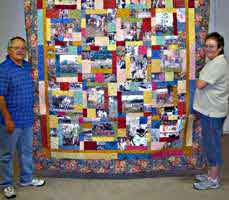 First < Previous | Next> Last
Back